WHAT STARTED OUT LAST JANUARY AS A YEARLONG AWARENESS EFFORT AND 150TH CELEBRATION OF OUR OLMSTED PARKS HAS CONCLUDED WITH A TRUMPET OF TRIUMPH, A FEW PINK FLAMINGOS AND APPLAUSE FOR THE FUTURE.

But what does that future hold? END_OF_DOCUMENT_TOKEN_TO_BE_REPLACED

Enjoyed #FLOmingos On Parade? Watch this video to relive that amazing feat at Bidwell Parkway!

This video is made possible by Tipping Point Communicaitons. 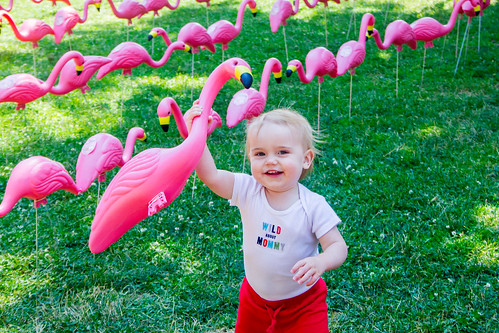 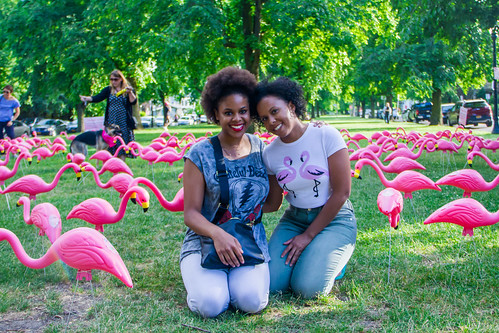 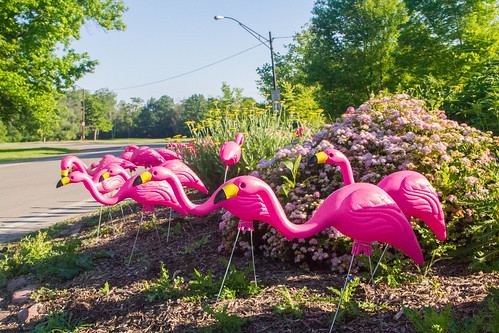 You’re invited! Celebrate with us as we attempt to break the GUINNESS WORLD RECORDS title for the“Longest line of garden flamingos”.

Buffalo Olmsted Parks Conservancy marks the 150th year of Fredrick Law Olmsted’s revolutionary change to the Buffalo community with a fun and official attempt at the world’s longest #FLOmingos line.

The pink lawn piece which has been popularized by many landscape architecture programs and organizations as a tongue in cheek symbol, has also gained momentum across the country as a symbol of environmental stewardship.

How can YOU participate?

Come by Bidwell Parkway on June 21 at 10:30 a.m. to witness the official judging and announcement of the record and/or adopt one or more of the #FLOmingos to proudly display your support for your Olmsted Parks!

There are flocks of #FLOmingos throughout the Buffalo Olmsted Park System! Where are they exactly?

For printing and viewing online

For sharing on social media

Share this exciting event with your friends, family and colleagues!

Click here to download a social media collage of #FLOmingos teaser photos. Can you spot the FLOmingo in every one of them?

Buffalo Rising: The “FLOmingos” Are Coming!

See you this Thursday at Bidwell Parkway!

An additional 1,500 #FLOmingos will be placed in all Buffalo Olmsted Landscapes END_OF_DOCUMENT_TOKEN_TO_BE_REPLACED